Take advantage of our years of experience and vast knowledge, and let us guide you step by step through this exciting process.
Behind Be Owner Real Estate Company is us, the founding partners, Paulina Beja and Malu Farell. 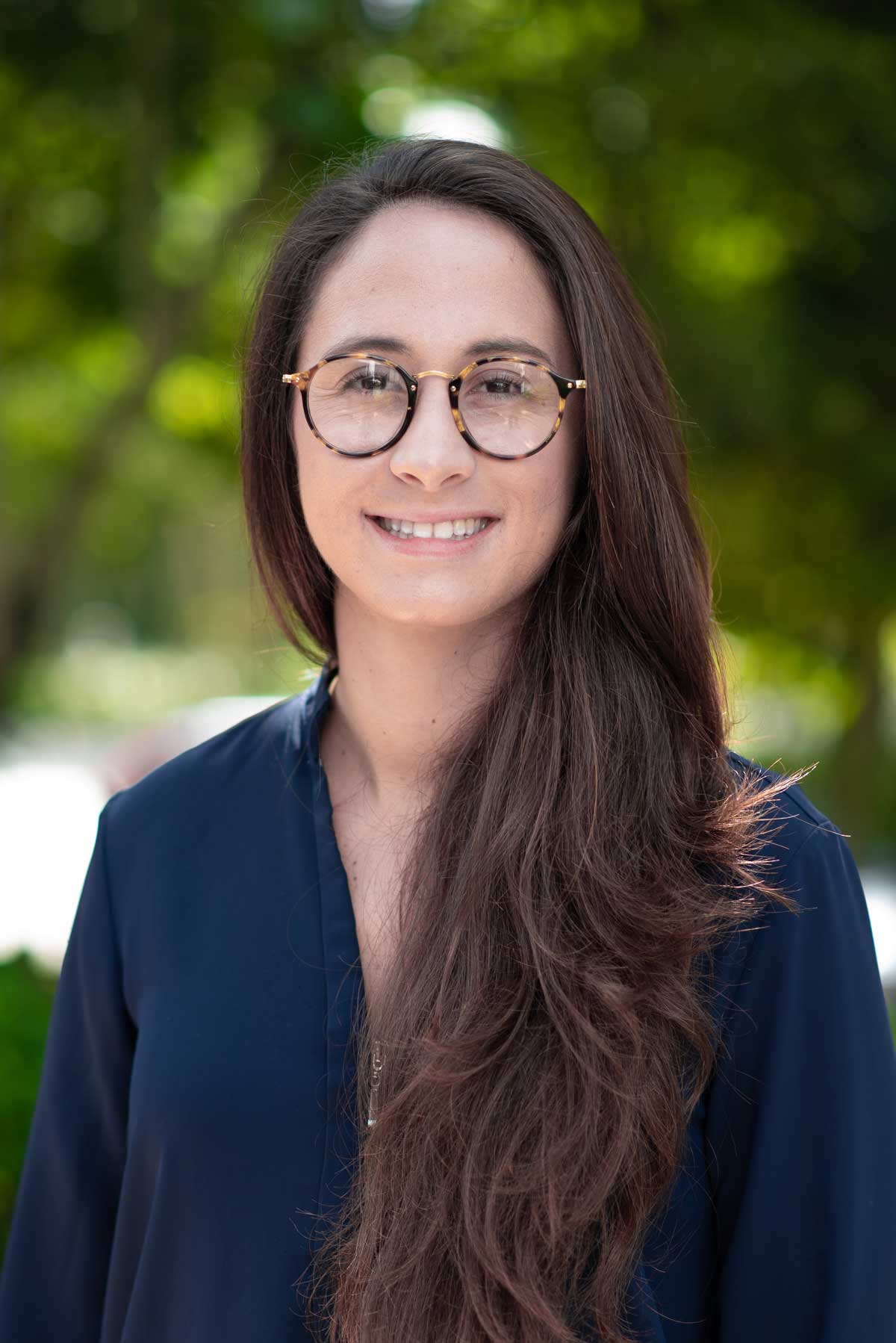 Paulina Beja, is originally from Mexico City, and has lived in several States of the Republic so she knows the different types of the existing real estate markets. She studied Law at the University Anáhuac in Mexico City, and worked throughout her career in several legal firms to learn the different practices of the branches of law; mainly focusing on corporate law and real estate law.

Before dedicating herself to the Real Estate branch, Paulina was the founder of Be Legal Immigration Procedures, an immigration office in Mexico City which mainly focused on processing visas for all foreigners to reside or work within the country.
‍
Paulina took a 360 degree turn and moved to the Mayan Riviera to lead the sales area and legal team of one of the most recognized Real Estate developments. After increasing sales  27% and doubling the number of projects that the company had, it was then that she realized that it was time to face a new challenge.

Paulina is known for her extensive market and legal knowledge and her unmatched devotion to clients. She earns the respect of her clients by working tirelessly on their behalf and by always offering them candid advice.

She attributes her success not only to her passion for Real Estate, but to her intuition regarding the psychology of buying and selling.

Turning vision into reality, Paulina returns to Puerto Vallarta, where she decides to take the risk with her partner and open Be Owner Real Estate in the small town that stole her heart.; being the Co-founder and Commercial Director. 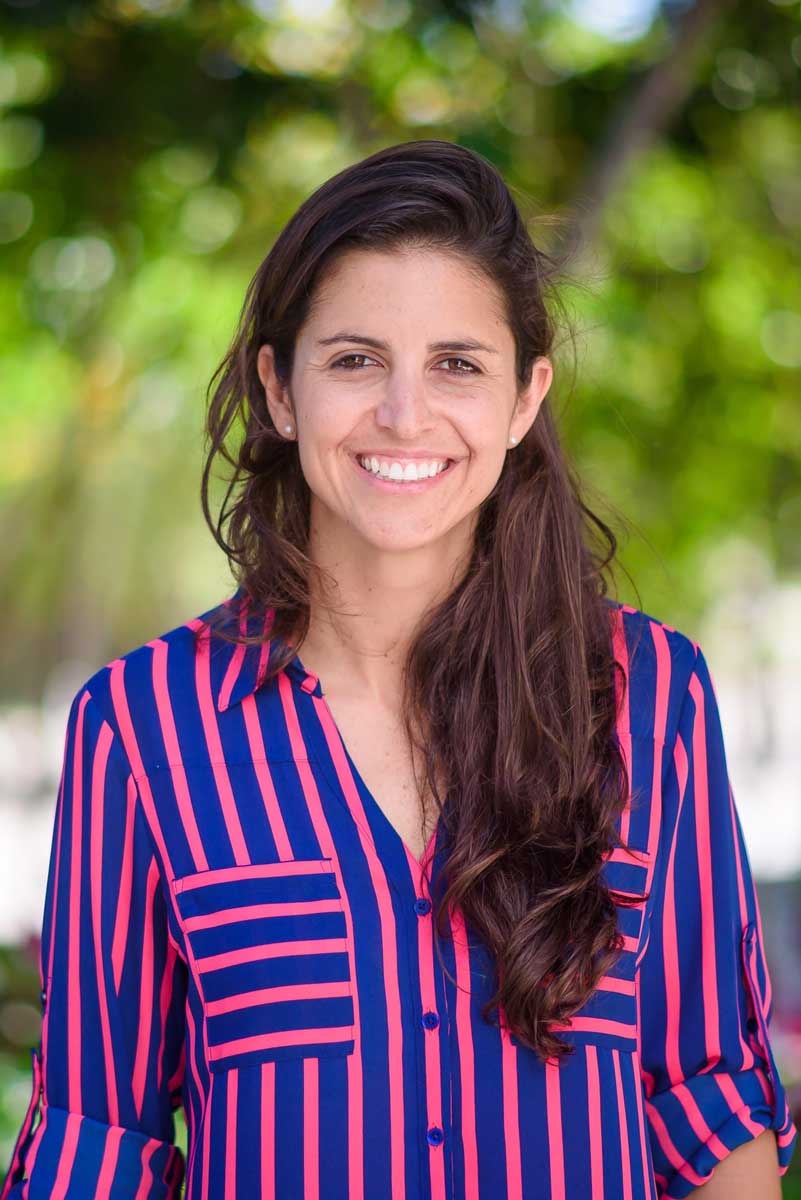 Malú Farell, is originally from Mexico City, where she has lived most of her life. There, she dove into her artistic passion, and decided to study Industrial Design at the University Iberoamericana in Mexico City. She worked in different areas of design focusing mainly on interior design and it's architectural side.

Passionate about business administration, and people, in 2013, Malú studied a diploma in Strategic Management and Business Development, followed by a diploma in Ontological Coaching, both at the University Iberoamericana in Mexico City.

Malú, always dreamed of living in a magical place near the ocean, for this reason, she decided to move to the Mayan Riviera, where she began her career in the Real Estate sector and became Marketing Manager at a well-known Real Estate Company. Having great Marketing, Management and Leadership skills, she tripled the size of her team in a short term and sold 10 times more than years prior.

Malú, realized that everything is possible and that failure is not in those who fail, but in those who do not try. In 2018 she and her partner opened Be Owner Real Estate in Puerto Vallarta & the Riviera Nayarit. The first Real Estate Personal Shopper in the area; being the Co-founder and Operative Director.

After several years of experience in the Real Estate business, we came to the conclusion that something had been lost in this sector, and we wanted to fill that gap that had been missing: the need of actually caring about the clients.
‍
In order to understand and change what was missing in this industry, we took the time to put ourselves in our customers shoes.
‍
We firmly believe that commitment in a company does not only benefit the company but all of you. Doing an extraordinary job is not just selling to sell, but really putting our hearts into every action we do with our clients.
‍
Our team is Hardworking, Unique, Smart, Detailed, Responsible & Well Prepared.
‍
Selling and buying Real Estate is our passion. We know how to use the market in your favor for you to invest in properties that will leave you happy with your decision, and we are excited to share in this process with you.

Now, let us get to know you!

Explore Pto. Vallarta & the Riviera Nayarit before making the big decision. We are always researching the market to find the best opportunities for you.

Thank you! Your submission has been received!
Oops! Something went wrong while submitting the form.

Explore Pto. Vallarta & the Riviera Nayarit before making the big decision. We are always researching the market to find the best opportunities for you.

Thank you! Your submission has been received!
Oops! Something went wrong while submitting the form.